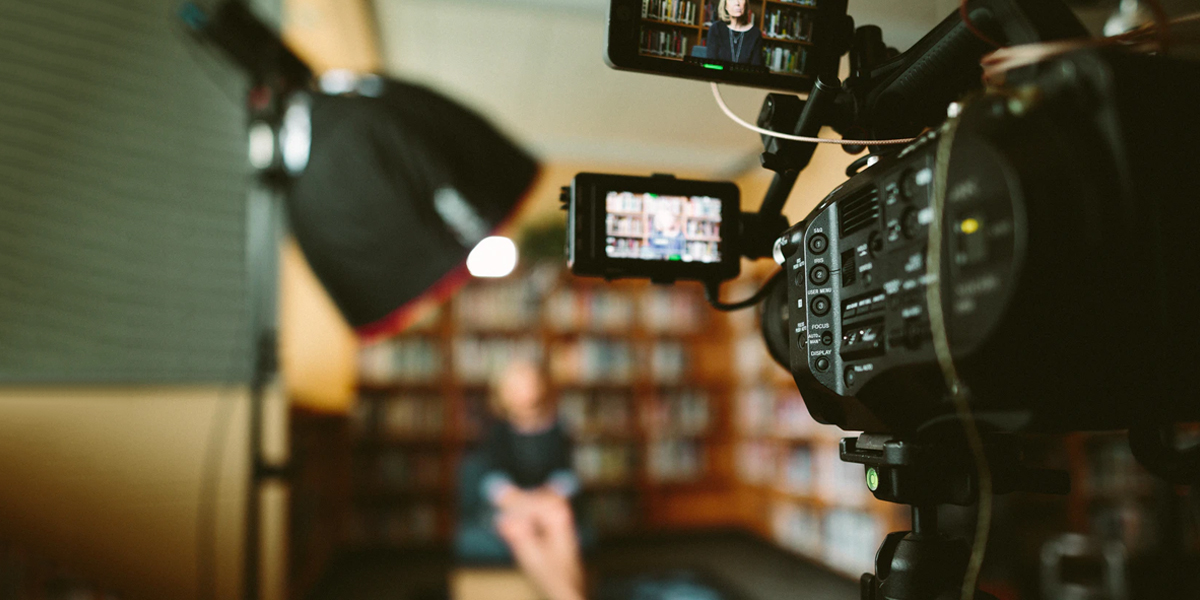 Be it for streaming or downloading, video in all of its finest flory is truly fascinating. With the increasing number of possibilities and captivating technology, online videos streaming is gaining high notoriety levels in a brief span of time. Plus, the current broad availability of HD streaming has triggered mass adoption of online content. Hence, we have penned down the story so far as to give you a context of everything from media streaming to artificial intelligence to the future of streaming.

Streaming services are preparing for total (entertainment) domination. The ease of content viewing has far surpassed the first television because modern innovative technologies are mobile, and they also can connect to the Internet. With its vast space dedicated to videos, the Internet has made content viewing accessible for the public; however, the catch is that the viewers are constantly struggling between the back and forth of FOMO and keeping up with it all times; financially or otherwise.

The Universal TV Dilemma may be rooted in its adaptable existence. Back in the 70s, the black boxes put down their foot to establish their firm place in the homes on an international level. Deemed as the idiot box, TV sets found their meaning as an entertainer, a silence-filler (now a mere accessory). We are currently going through the phase where TV, along with the broadcast news, is dying rapidly. We hold less and less on what we've heard, and we even forget where we've heard it. Though there were ample attempts to bring different content with a monetary cost like subscription TV, nothing seemed to help the plight of once adored television.

We all know that entertainment evolution has been in overdrive over the past decade-plus. But how did we get here?

1993 — It began with a live internet recording that was a poor attempt by some tech company nerds who used up half of the available bandwidth of the entire Internet.
1994 — The New York Times called the Rolling Stones "the first [major] rock band in cyberspace" to market their music to millions of streamers.
2005 — YouTube was founded to allow people to connect through videos. The same year, Saturday Night Live (SNL) posted its first short video on Youtube, right around the time that the service began to be successful.
2006 — TED (popular for TED Talks) is another video streaming site that started off in 1984 with its conferences in person. However, it wasn't until 2006 that their inspirational talks reached the Internet.
2007 — Netflix, formerly regarded as a mail-order service, launched its online streaming service (the on-demand site) and became a prominent figure both as a video creator and distributor. People could now watch shows without having to wait for the mail.
2011 — Amazon rolled out Prime Video and gained ground with shows like "Transparent."
2013 — Google launched its first-generation Chromecast - a line of digital media players. Its latest model was released last year, the first in the product line to feature an interactive user interface and remote control.
2015 — HBO launched standalone streaming
2017 — YouTube TV (owned by Google), Apple TV Plus and Disney Plus jumped on board.
2018 — Peacock (from NBCUniversal) and HBO Max (basically HBO Now with more content) joined the party.
2020 — Netflix is currently reported to be worth about $124 billion and retains 24 Oscar nominations.

And There Is So Much More Coming ... This Means War

Big-time TV and film firms, including Disney and Comcast, have started joining in to compete for your attention span and your resources. Streaming providers have now generated a need to keep up with the influx of never-ending content and have pulled TV's plug – the industry of film theatres is already starting to be affected. The business model focused on digital services that drew older show seasons and attracted audiences to younger programming that once featured on conventional TV.

With that, we end this read. Welcome to the Golden Age of Streaming Services!

GET A FREE QUOTE